Becca Thackray has lived in Brixton Windrush Ward for 35 years and was the first Green Councillor in Lambeth in 2006 initiating a Lambeth Living Wage.

Becca worked as a teacher, police officer, social worker and nurse. Her experience as a key worker gives her an appreciation of the impact of cost-cutting measures in the public sector.

All her career choices have been about giving a hand and empowering and that's how she views being a councillor.

Becca has been a funeral celebrant, legal adviser as well as a magistrate (for 20 years) in Lambeth and sought to do justice to people's lives.

She sees remuneration for 'work' as a key imbalance which can be addressed both nationally via a Citizen's Basic Income and locally in how we choose to reward the time residents invest in Lambeth as carers, volunteers, tenants' organisers and going the extra mile to support neighbours.

Becca proposed a Motion to Council to protect our NHS in the face of piecemeal sell-off into private hands. No other political party would commit to this.

She believes that a carbon tax applied to purchasing, travel and waste choices can be a fair way to enforce the ‘polluter pays’ principle.

Becca was re-elected as a councillor for Herne Hill Ward in 2018.

“The Green Party has a well-integrated vision for sharing the earth’s resources for future generations and non-human species: 'We do not believe that there is only one way to change society, or that we have all the answers' [Philosophical Basis 501] What other Party welcomes difference and seeks peaceful cross-party solutions not power play?” 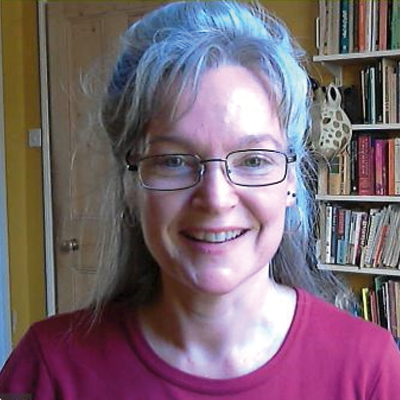