Joanna has taught in London schools for 40 years working first in secondary schools and then with children with a wide range of additional needs. She now works mostly on a voluntary basis with families in need via several Lambeth-based charities.

She has lived in Clapham Park for about 30 years and is actively engaged with the Green Party and with other groups in Lambeth-wide campaigning issues such as housing and the environment.

Joanna's other campaigning work is local to Clapham Park. She has initiated and driven changes to street verge mowing practices to encourage greater biodiversity specifically in Clarence Avenue. This was a slow process and involved negotiating with Lambeth Parks and working with Plantlife.org.uk.

Her local environmental group 'Clarence Avenue Growers' has 37 members. They have also set up the Triangle Garden with book library, composting and food growing with plans for more educational activities to follow over the summer.

Joanna is the neighbourhood champion for her area and as such she is continuing to try to materially improve her area - litter picking, putting up nesting boxes, asking for street cleaning/rubbish to be removed more regularly are a small part of this.

Although little can be done since planning was given by Lambeth Council for the current phase of the Clapham Park 'regeneration', she has vigorously campaigned to save local street trees. Joanna and others met with the developers to question the strategy for tree removal which involves about 350 mature trees across the whole area of development, and to improve communication with local residents in the future. This work is ongoing.

Joanna has also been concerned about the loss of local shops in the planning for Clapham Park Estate and set up the campaign to save local shops on Poynders Corner - although the campaign was not successful, it did create awareness and built on existing community action for positive change. 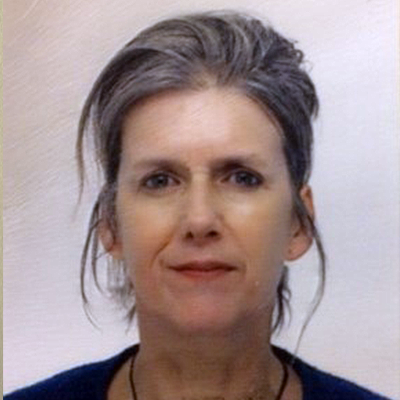