Jonathan Bartley has lived in the local area all his life. He is a dedicated local activist and has been a Councillor in St Leonard's ward, Lambeth, since 2018.

Jonathan co-leads the Green Group of councillors in Lambeth with Nicole Griffiths, and has co-led the national Green Party since 2016 (first alongside Caroline Lucas and now with Siân Berry).

As a Councillor, Jonathan has fought to hold the Labour-led Council to account. He exposed the Council's attempt to manipulate recycling statistics and turn off its air pollution monitors. Under Jonathan's leadership, the Lambeth Green Group tabled a motion to Council which made Lambeth the first London borough to declare a climate emergency.

Before being elected as a Councillor, Jonathan chaired the local Ward Panel that sets priorities for local policing. Along with Scott Ainslie, he also successfully supported residents to save local sheltered housing from demolition, and got the council to stop evicting local people who receive council tax support.

Jonathan is passionate about equality and inclusion. He has set up and worked with various organisations promoting intercultural dialogue and cooperation. He regularly appears in the media as a commentator on these topics. Jonathan is also active in campaigning against the exclusion of children with additional needs from mainstream education.

A proud father of three children, Jonathan spends his free time jamming with his band, The Mustangs. He was nominated for Blues Drummer of the Year Award in 2010. 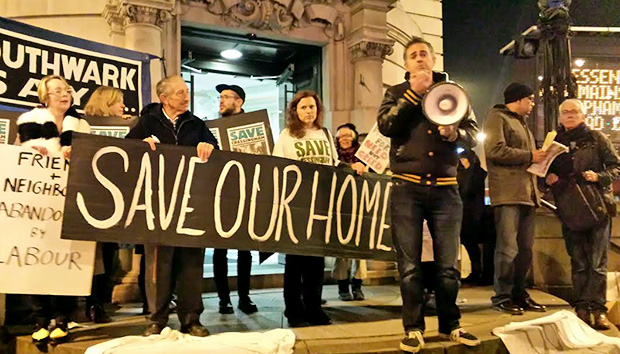 You can contact Jonathan on issues about St Leonard's ward or Lambeth Council.

Published and promoted by Chris Rose on behalf of the Green Party, both at The Biscuit Factory, Unit 215 J Block, 100 Clements Road, London, SE16 4DG.