Karen has lived in Lambeth for nearly 16 years.

A speech and language therapist by training, and now working as a psychological counsellor, Karen has worked with people of all ages with a particular focus on neurodiversity including dyslexia and ADHD.

“I’m standing because Lambeth Council needs more scrutiny and cross-party accountability. With 57 Labour councillors out of 63, and a highly centralised cabinet system of government, decisions are made by a tiny number of people at the centre of Lambeth Labour Party then nodded through by a compliant and overwhelming majority. Everyone would benefit from greater cross-party representation to stimulate debate and ensure that a wider breadth of views is considered.”

Karen feels strongly about ensuring the wellbeing of every individual in the community.

“I am very proud that we were the first London council to declare a Climate Emergency. Yet there is a wealth of other environmental and social issues that need action for example sub-standard accommodation, and other local issues that really impact residents' everyday lives.” 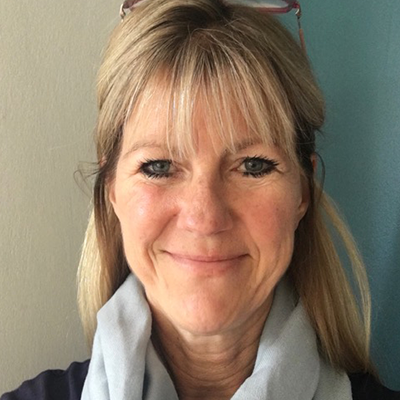