Michael was born in Waterloo and lived the majority of his life in North Lambeth. As a council tenant he was chair of the Vauxhall Neighbourhood Housing Forum and of Lambeth Tenants’ Council. As a parent he was the Chair of Governors at Pimlico School, and is currently a governor of Hitherfield School.

He has led many campaigns, from stopping two Council proposals to develop Lambeth Walk Green in 2000, to getting a new Jubilee Gardens on the South Bank managed by a community trust, opened by the Queen in 2012.

For the past 20 years he has run Waterloo Community Development Group, and most recently represented Lambeth Village at the Albert Embankment public inquiry, where they successfully persuaded the Secretary of State to overturn Lambeth Council’s support for four tower blocks.

Vote for Michael Ball. Vote for a fairer and greener Lambeth. 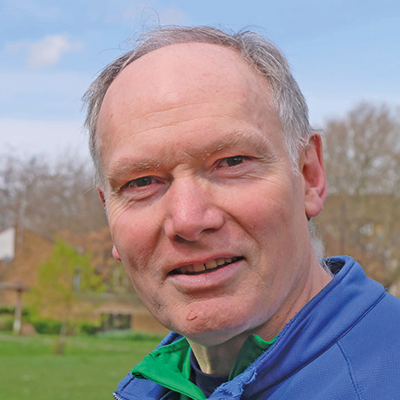