Originally from Somerset, Nick has lived in South London for fifteen years and proudly called Herne Hill home for ten. His favourite place in the world is Brockwell Park, and his idea of heaven is a summer's afternoon basking on the hill. Nick has actively resisted the council's renting out of the land to festival promoters.

In his professional life, Nick is a journalist who writes mostly about the sport of professional cycling. A private renter who lives at Dorchester Court, Nick has supported the campaign to force the owner to repair its grand old buildings, while opposing the planned development which would destroy the strong community that exists there. 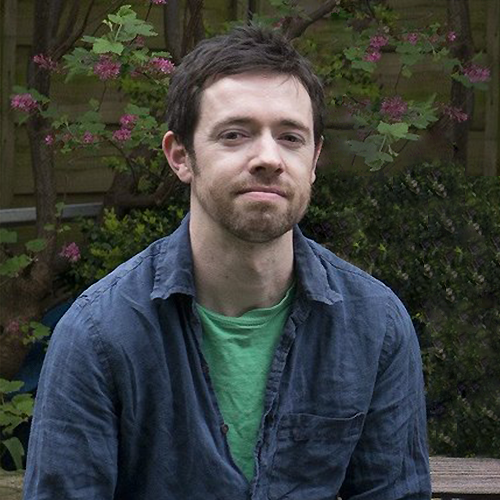