Pete has been a Lambeth Green Councillor for Gipsy Hill ward, where he lives, since 2018. Before moving to Lambeth in 2008, Pete spent 22 years as an engineer in the army and RAF.

Pete is passionate about standing up for local people and protecting their public services. In 2016 he became a candidate in the Gipsy Hill by-election after occupying the Carnegie Library for 10 days. Shortly afterwards he moved into one of the six Lambeth council estates scheduled for demolition and regeneration, to support residents fighting to keep their homes.

Since becoming a Councillor, Pete has worked with residents and Lambeth Officers to improve the quality of housing in the borough. He is well-known as a housing champion, particularly for those in temporary accommodation. Pete is constantly challenging systemic inequality, to ensure all of Lambeth’s residents have equal access not only to housing, but also to jobs, justice, health, and education.

Pete is also committed to tackling the illegally high levels of air pollution in the borough. Air quality is both an environmental and public health emergency. It affects all residents but particularly children, the elderly, and other vulnerable people. He has studied the transformations needed to achieve clean air and carbon neutrality across the borough by 2030, and is committed to implementing these.

In his free time, Pete is a keen runner and cyclist. He has completed more than 150 marathons and ultra-marathons.

I got actively involved in politics in 2014 when I saw how badly the residents of Cressingham Gardens were being treated by Lambeth Council. Their homes were going to be demolished and their councillors just weren't listening to them. I believe all Lambeth's residents have a right to be heard, and to good quality, affordable housing. 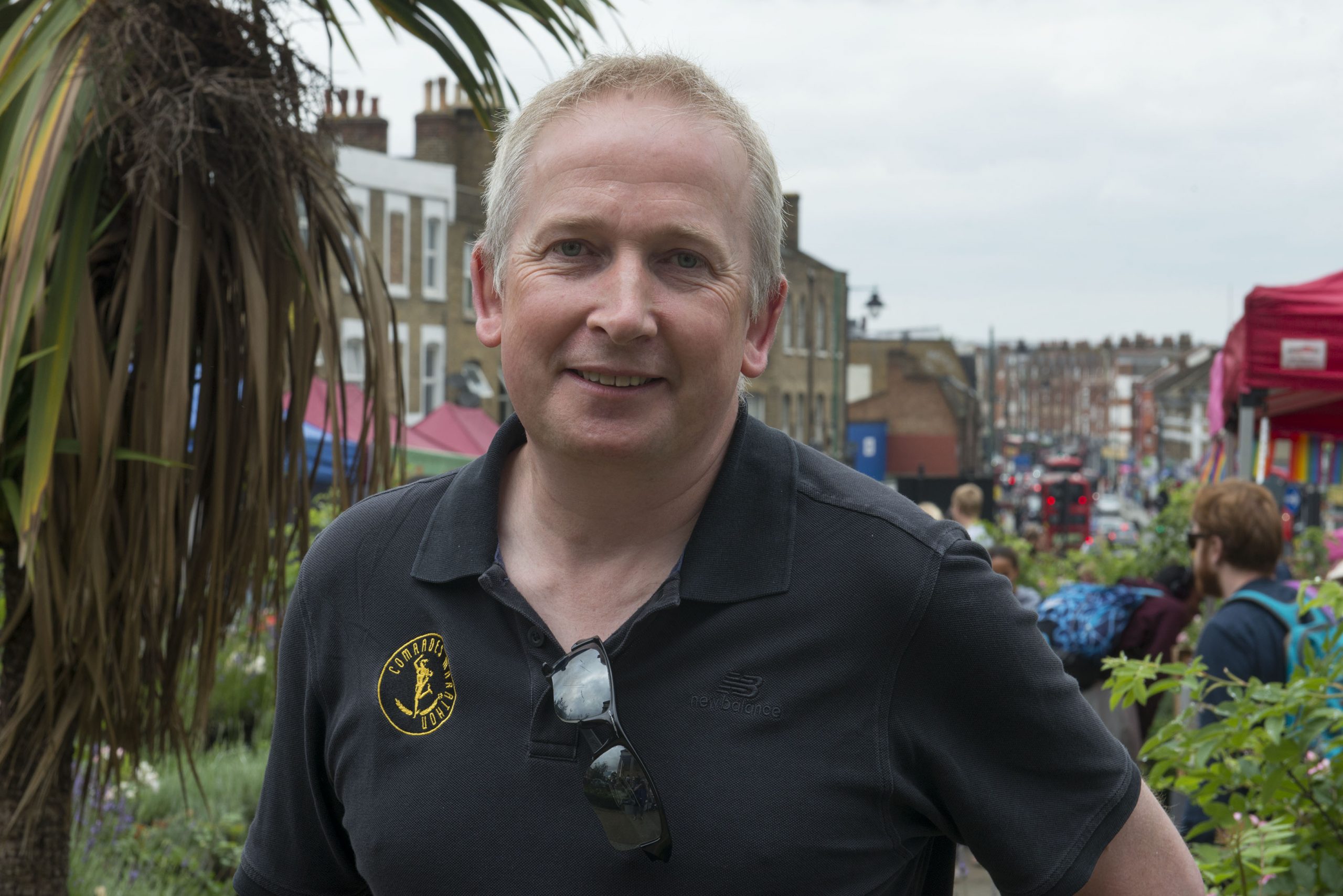