Sian Berry has been a Green London Assembly Member since 2016.

Sian was also the Green Party candidate for Mayor of London in 2008, 2016 and 2021. She is a Councillor for Highgate Ward in Camden and was co-leader of the Green Party with Lambeth's Jonathan Bartley until 2021.

Sian co-founded the Alliance Against Urban 4x4s in 2003 with other local activists, gaining notoriety for creative campaigning, including spoof Camden Council parking tickets warning of the inappropriateness of large four-wheel-drive vehicles in cities.

In elections for Mayor she has campaigned on a platform of making London more affordable with lower transport fares, housing costs and energy bills, and proposed a free insulation programme to cover every home. In 2021 she helped firmly establish The Green Party as the third main political party across London.

Sian has written three books on green living, mending and upcycling, and now works as a road-building and sustainable transport campaigner for the charity Campaign for Better Transport. Her key issues for Camden-wide action as a councillor are employment conditions and the Living Wage, preserving community services, housing, energy, air pollution and transport. 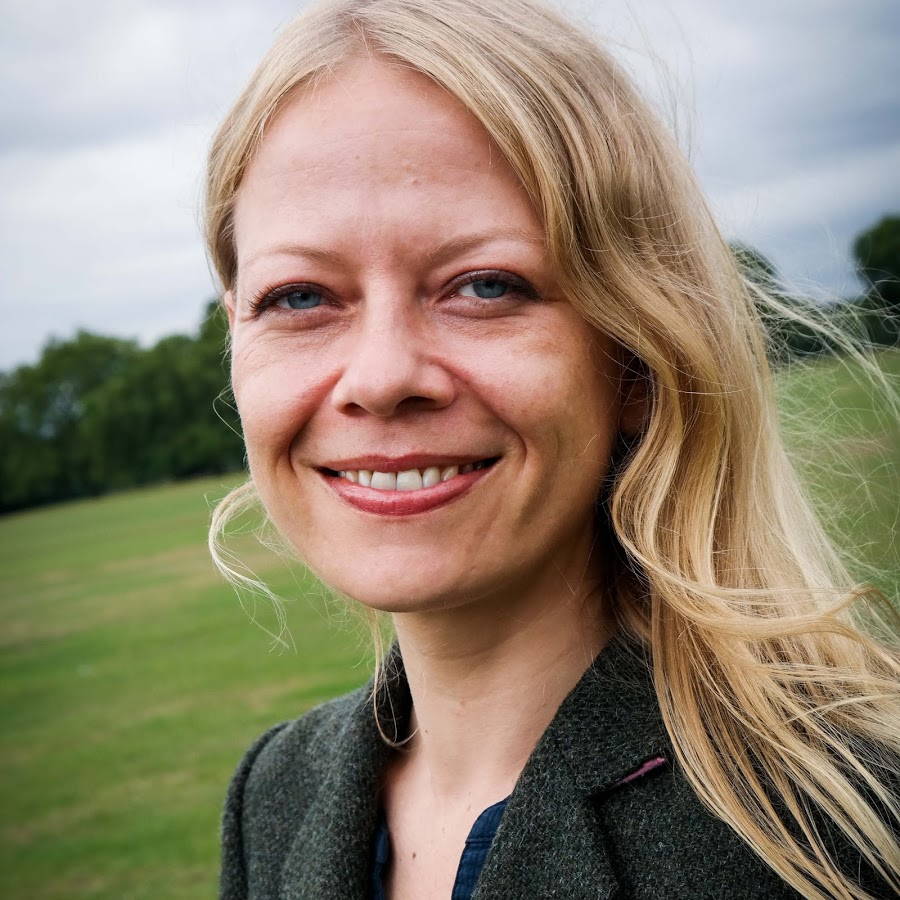 You can contact Sian on issues relating to the whole of London.