Scott Ainslie has lived in Streatham since 1997. He is originally from Edinburgh and studied Business Studies at Edinburgh Napier University before becoming a professional actor.

In 2009, Scott became a founding member of Sustainable Streatham. The group works to make the local area a safer, fairer, cleaner, greener place to live and work. He was also on the board of Streatham Action, the umbrella body for community groups in Streatham.

Scott was first elected to represent St Leonard’s Ward as the only green councillor to Lambeth Council in 2014. He was then re-elected in 2018 with an increased majority and proud to replace the Conservatives as the main opposition on the Council with four other elected Greens: making Lambeth home to the largest group of Green councillors in London.

In June 2019 he was also elected as Member of the European Parliament for London, winning the largest ever vote for a Green MEP candidate in the capital with 12.4% of the vote.

As a Councillor for Streatham St Leonard's Ward, Scott has gained a reputation for being one of Lambeth’s hardest working councillors – asking more questions on behalf of residents and being tenacious at getting things done. He fought alongside residents to defend their estates from demolition and compulsory 'regeneration'. He has worked to save local libraries from closure and to support culturally diverse independent businesses. Scott has also campaigned for justice for survivors of abuse in Lambeth's children’s homes. He also worked cross-party to secure the first ever successful motion to commit a local authority to support the call to set up an All-Party Parliamentary Commission of Inquiry for Truth and Reparatory Justice for the Transoceanic Trafficking of Enslaved Africans. He also helped ensure the motion was also passed with a large majority through the Green Party of England and Wales.

Scott believes Lambeth residents have a right to know how the Council spends public money. He helps the independent monitoring group, Lambeth Peoples’ Audit, follow the money and challenges the Council to become more open, transparent and accountable in the use of public funds so as to be in a better position to help everyone in the Borough and to ensure the council is not overdeveloped. 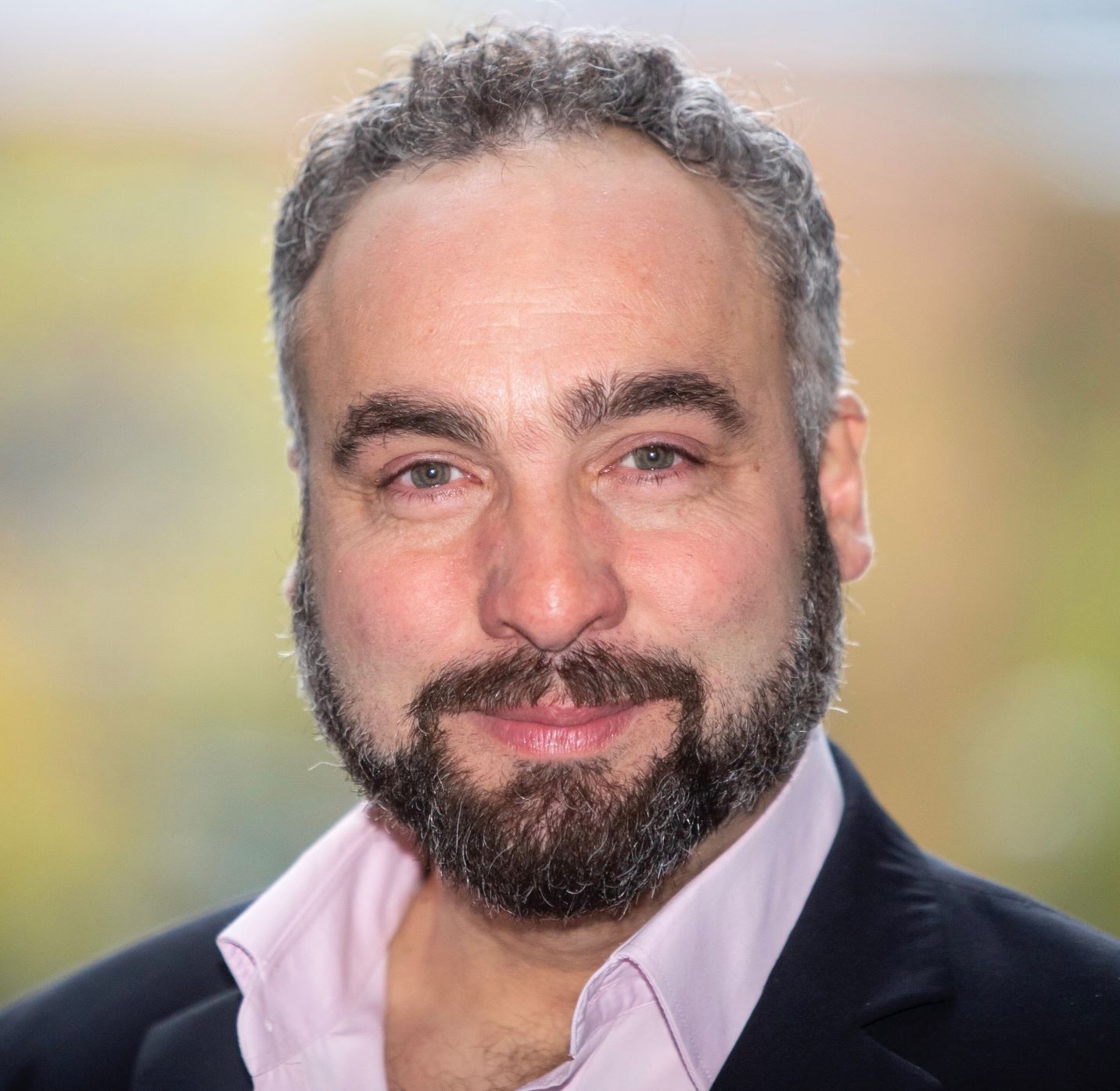 You can contact Scott on issues relating to St Leonard's Ward or Lambeth Council.